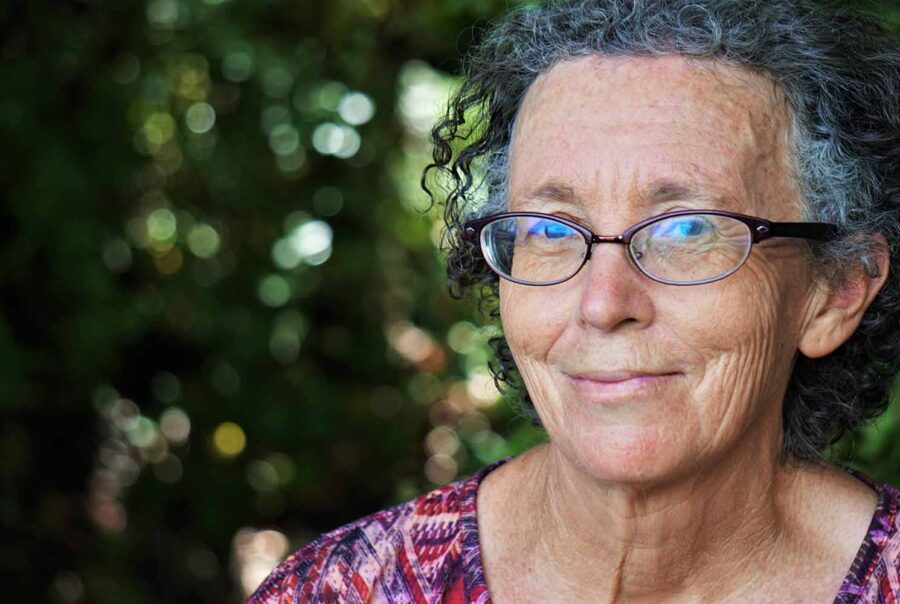 In the U.S., about one in nine people age 65 and older has Alzheimer’s disease—a brain disorder that slowly destroys a person’s memory and thinking skills. Alzheimer’s disease is the most common form of dementia among older adults, accounting for 60 to 80 percent of cases. Dementia is a broad term for conditions that negatively affect memory, thinking, and behavior. Most people with Alzheimer’s are diagnosed after age 65. However, it can appear as early as a person’s 30s, although this is very rare. Triad Clinical Trials developed this resources page to provide information about Alzheimer’s Disease and hopefully answer questions you may have about this progressive condition that affects more than 6.2 million Americans.

What are the symptoms of Alzheimer’s Disease?

With age, most of us notice some changes in memory and slowed thinking. Maybe you occasionally can’t remember someone’s name, or you walk into a room and forget what you went in there for. These things happen to everyone, even younger people. However, the symptoms of Alzheimer’s are much more severe than minor forgetfulness.

Alzheimer’s is a progressive condition, meaning symptoms gradually worsen over time. While Alzheimer’s is thought to have seven stages, the symptoms can be organized into three broad stages: early, middle, and late.

In the early stages of Alzheimer’s, individuals typically still function pretty well overall. However, they are often aware that their memory is declining, which can be alarming and cause them to rely more on loved ones.

The middle stages of Alzheimer’s are often the most difficult for the sufferers. They may become restless, paranoid, have hallucinations, and engage in irregular behaviors, such as getting up several times at night or repeatedly rummaging through the same drawers. The middle stages are very taxing for caregivers as well. Typically, in-home help is hired during these stages, or the person is put in an assisted living facility or nursing home.

In the final stages, people with Alzheimer’s are usually fairly immobile and spend much of their time in bed or a wheelchair. They cannot respond much to others, although they may occasionally smile or attempt to talk. While they can’t understand much or communicate, they can still benefit from being spoken to, receiving hugs, hand-holding, and hearing familiar music.

Like all forms of dementia, Alzheimer’s develops due to the death of brain cells. While experts haven’t determined a single cause of Alzheimer’s, they have identified several culprits. Of the possibilities, the best evidence suggests that symptoms occur due to two main types of nerve damage in the brain:

It’s thought that these tangles and plaques play a key role in blocking communication among nerve cells and disrupting processes that cells need to survive. The destruction and death of nerve cells lead to Alzheimer’s symptoms, including memory failure, personality changes, and problems carrying out daily activities.

The three main risk factors for developing Alzheimer’s include:

Can Alzheimer’s Disease be prevented?

Because there is no definitive cause of Alzheimer’s, experts cannot suggest any foolproof preventative measures. As of now, healthy lifestyle habits are the best-known tools to protect your brain health. These include:

What treatments are available?

It’s impossible to reverse the death of brain cells. As such, there is no known cure for Alzheimer’s disease. Treatment can, however, reduce symptoms and improve a person’s quality of life. Certain prescription medications can help reduce cognitive symptoms, including memory loss, confusion, and judgment problems. Other medications, including antidepressants, anti-anxiety drugs, and antipsychotic drugs, can help treat symptoms of anxiety, low mood, sleep disturbances, and hallucinations.

In addition to medication, a team of healthcare professionals can help those with Alzheimer’s maintain their quality of life. For example, a physical therapist can help a person stay active, a dietician can help them maintain a nutritious diet, and a mental health professional can help address emotional problems that accompany the disease.

There are several new Alzheimer’s treatments that are only available in clinical trials. Clinical trials recruit patients who are interested in trying new therapies, and who want to contribute to innovative research that could one day bring new treatments to patients. These trials are free to participants and may include payment for time and travel. If you or someone you care about has Alzheimer’s Disease and are interested in learning more about paid research studies, sign up with Triad Clinical Trials today.

The content and/or opinions voiced in this Triad Clinical Trials resources page are for general information only and are not intended to provide specific healthcare advice or recommendations for any individual.

Ready to see if you qualify to participate in a clinical research study?